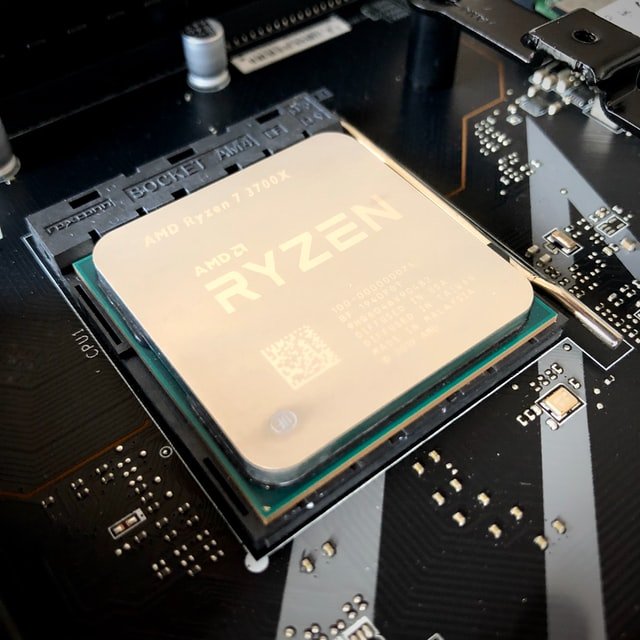 HOW MUCH DIFFERENCE DOES A PROCESSORS MAKE?

The processor type does not make much difference for the casual personal computer user. The buyer simply purchases a PC, which likely has one of the most current types of processors in it. These types of off the shelf computers have processors which will run all programs required by the user. More serious customers may build their personal computers from scratch. These power users can choose from among the various central processor (CPU) types. Two major CPU brands are available for the average system, Intel and AMD

Many consumers are familiar with the types of processors manufactured by the Intel Corporation. Intel processor types were originally given names such as 286, 386, and 486. The next generation of their types of processors was given the name Pentium. The Pentium processor type has grown through the Pentium 2, 3, and 4 combing power and value for the average user. Now even Xeon (business applications), Celeron, and Core processor types are available from Intel. A Celeron four (quad) core processor has 4 cpu cores in it and is one of the most common type of cpu’s found in mass produced end user pc’s. These types of processors are most used because of their ability to run the popular Windows 64 bit operating system software from Microsoft at a reasonable cost.

Core processors are for power users that demand advanced responsiveness, connectivity and graphics. Common Core cpu’s are i3, i5, i7, i9 and the latest Core X (11th Generation) which contains 18 unlocked cores of power. Unlocked cpu’s have the ability to be overclocked. The cache inside some of the latest Core processors have reached up to 24.75 MB!

Advanced Micro Devices or AMD makes another type of processor. AMD processor types are similar to the Intel processors because they run Windows and are a direct competitor. These processor types function somewhat differently than the Intel processors while performing the same jobs. Many years ago, motherboards could accept either Intel or AMD processors but now they require different motherboards because each manufacture has adopted different socket types. Direct speed comparisons of these different types of processors can be difficult because of differences in architect.

The AMD type of processor has produced the K5, K6, K7, Athlon and Ryzen brands. It was also the first manufacturer to offer the 64-bit type of processor. Athlon and Ryzen are now their flagship processors. Some of AMD’s latest Ryzen threadripper cpu’s have 64 cores with 128 threads! Demanding gamers and crypto miners will find up to 88 PCI 4.0 lanes to meet large GPU demands. Up to 288 mb cache is available for rapid access to large data sets.

Unless you have a need for a specific type of processor chip, simply research and buy the personal computer or laptop that will perform the tasks you need. A 4 core processor paired with 8gb of RAM and a SSD hard drive will handle the needs of the average end user.

Gamers and miners would want to choose the latest Intel Core or AMD Ryzen Pro processors to crunch the numbers at faster speeds. How many cores depends on your budget.